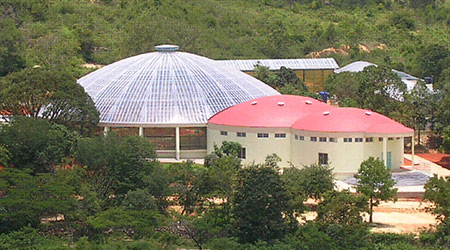 Butterflies have a special place in the insect world. The names such as “Flying Jewels” indicate that butterflies are considered as being beautiful, elusive and fascinating. The Park was conceptualized as one integrated center that would support education, conservation and research activities with exclusive focus on butterflies as flagship ambassadors of conservation.

The Zoo Authority of Karnataka (ZAK) with Department of Biotechnology (DoBT), Government of India, have jointly initiated the project during the year 2003 under a special master plan. The construction work initiated in 2003 was completed during 2007 and opened to the public for visitation. It is the unique project in the entire country and is serving as a role model in the nation, and most of the Zoos and parks interested to establish Butterfly Park are using this as knowledge hub and plan to replicate. 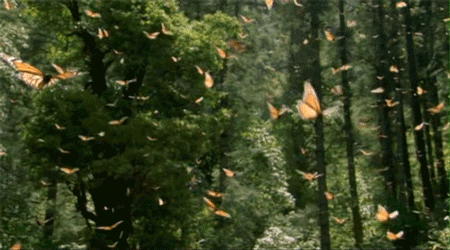 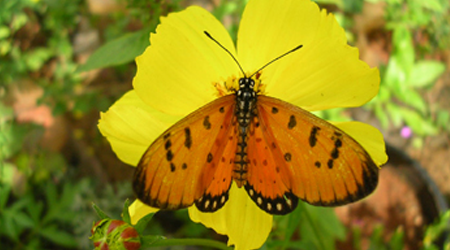 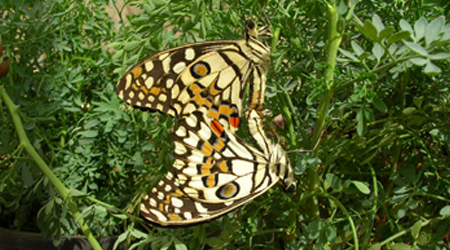 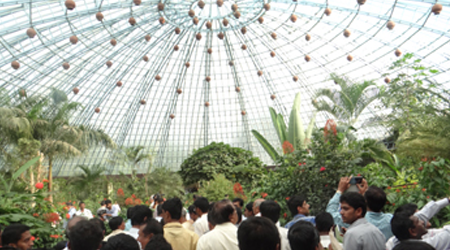 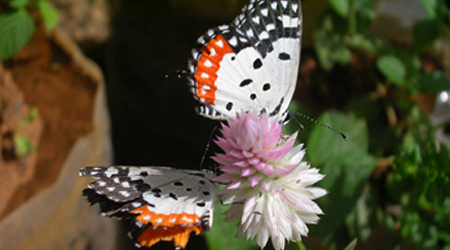 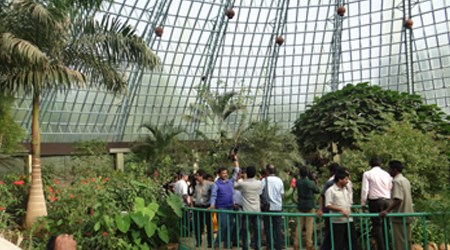 The Park at Bannerghatta has the following major components:

The first of these, with a transparent polycarbonate roof was designed as the ‘butterfly conservatory’ with a landscaped garden. The huge dome shaped structure with 10,500 sq feet of landscaped garden would provided all possible habitat requirements including host plants and house butterflies throughout the year.

The conservatory leads into a museum that will provide information through dioramas with their host plants etc., which leads into audio visual dome here we are projected a documentary movie on butterflies.

A study reported 48 species of butterflies in various seasons at Bengaluru Bannerghatta Biological Park. Thirty species of butterflies belong to five families viz., Papilionidae, Pieridae, Nympalidae, Lycaenide and Hespiridae were breeding in different seasons under captive conditions and released into the conservatory dome